Originally intended as a wartime cable-laying ship, Alert was taken over by Trinity House during the building stage for work as a lighthouse tender.

Although she required a considerable amount of time to get up to steam using her water tube boilers, she performed faithful service for 24 years and was decommissioned in 1970.

The current Dungeness Lighthouse was first lit after being officially opened by HRH The Duke of Gloucester, the Master of Trinity House.

A lighthouse at Dungeness was first lit around 1615. 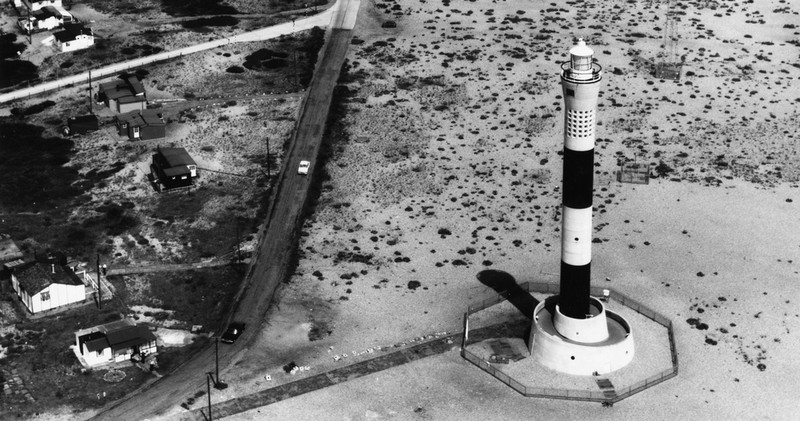